Who Are You Without Your Body 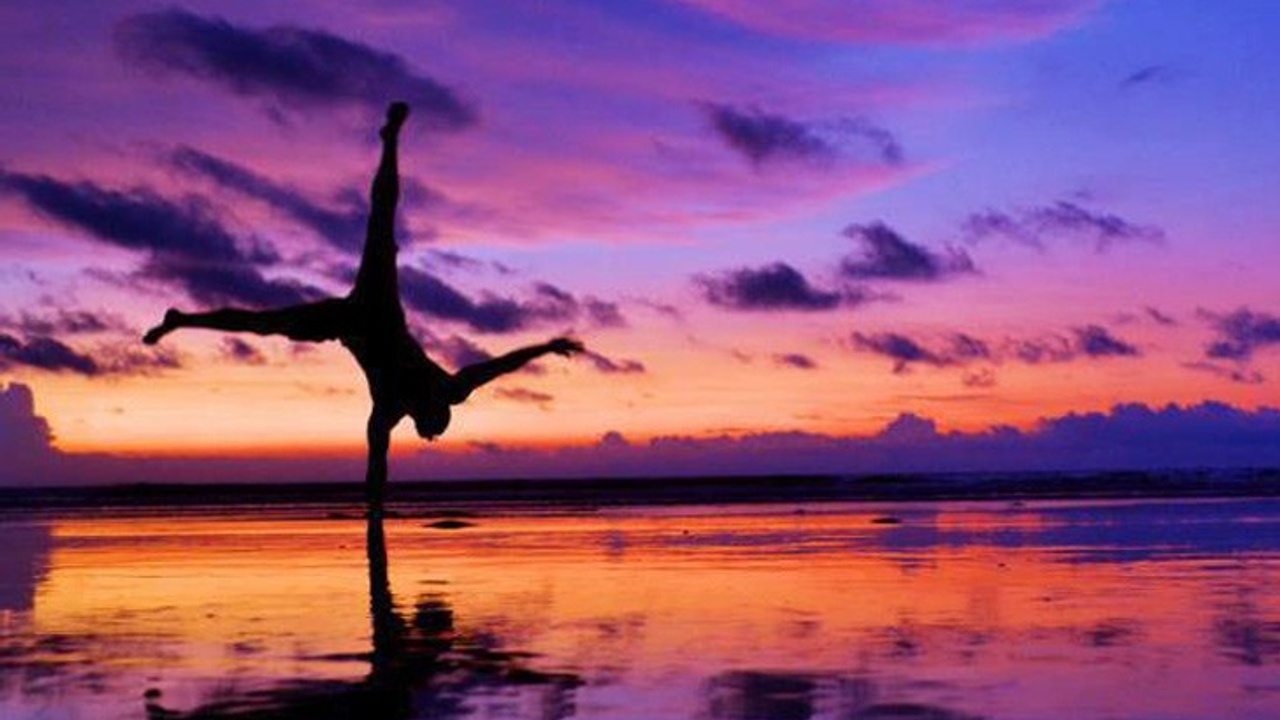 In a world of social media, we are flooded with fitness journeys and new diets every time we log on and it’s easy to get caught up in, and for some, the effects of being bombarded with this idea of perfection causes damaging and dangerous results.

Images of the perfect body are constantly being pushed in our faces, but luckily, the media buzz around the damaging impact of photo shop and snap chat filters on young women is rife. Often left unmentioned though, is the impact perfect role models have on men. Nobody is talking about the fact that boys feel the same pressure as girls. Society isn’t, and men aren’t, or more accurately men can’t.

According to the Samaritans website “In the UK men remain three times more likely to take their own lives than women”. The Samaritans also cite that “5,821 suicides occurred in the UK in 2017, 75% of them where men.” Yet still men don’t talk and aren’t encouraged to talk about their mental health.

The media only jump on the bandwagon when there is a suicide of a popular celebrity, but after a few days, forget all about it. It leads men to feel that if they are a bit down, there is something wrong with them.

I had the privilege to talk to five men who want to share their stories, they want to tell the world that if you’re a man and you’re down its OK, there is nothing wrong with you. Here are their inspiring stories:

The first was Nigel, “I used to go to the gym with butterflies at the excitement of how far I’d push myself and the fear of what damage it could do” he tells me. Nigel started to train aged 13, he was smaller than the other lads in school and didn’t want to be intimidated any-more, so he built up his body to a dangerous level. Very quickly he became addicted to feeling stronger, he pushed himself to extremes because he felt inadequate. The obsession with training meant that he only saw food as fuel, “I used to eat porridge dry to cram as much into my body as I could” he tells me.

Inspired by the Rocky films he invented his own weight gain shake that ended up being 6,000 calories alone! More in = more to train off. In his mind, he “didn’t have a problem, everyone else was just goal-less.” But it was lonely, isolating and damaging both mentally and physically but he didn’t care. Nigel’s body was beginning to suffer from the training to the point of passing out at the side of the gym mat, having diarrhoea and sickness at the same time. He started to suffer adrenal dysfunction seeing his testosterone lowered, he was more emotional, confused and felt like less of a man. Eventually he had to stop training because he completely lacked the ability to rebuild muscle.

Nigel is in recovery now and coaches others. He spends his days encouraging his clients to explore the world as real as possible. No longer does he train to be a “silent warrior”, now he trains to be a real man.

Often, our hang ups come from something we can’t change. This was the case for “boyfriend material” Vinnie. He began over eating aged 14 from a stressful childhood. In adolescence he grew body hair quicker than everyone else and with a bulimic mother who was obsessed with being pretty, all Vinnie wanted was to be fit, healthy and hairless. He used laser treatment that left him in chronic pain and unable to even touch his own skin. The shame that he felt in doing this to himself took over and it wasn’t long before suicidal thoughts came into his mind.

Similarly, Alex was born with a condition that left him with 43 heart attacks and a total of 280 stitches across his body from life-saving operations before he was just 3 years old. After being kept inside his whole life due to his lack of immunity, he was mocked by other children when he first went swimming aged 10. At 14 he got into gymnastics and eventually became a professional dancer. Gradually he decided to build his body up to such an impressive extent that his scars wouldn’t be noticed. But with comments from customers after topless performances, he was forever reminded that they were there, and they were defining him.

Alex got some counselling that made him think about his body in a different way. He made the choice to stop training and focus on nutrition. Gradually he got leaner and became fit enough to climb Kilimanjaro. Half way up and with sickness, he was advised not to continue but his drive triumphed, and he walked sideways all the way to the top. That was the moment he saw himself clearly. He had become something he never thought he could be and has since been awarded personal trainer of the year for Tatler magazine and been in Men’s Health Magazine numerous times.

If we give young boys Action Man toys and throw James Bond at impressionable teens to model themselves on, how can we be surprised when they have body confidence issues? Is it really a shock that that is what they believe men should be?

And the last two men I spoke to were “transformed man” Barry and the “Man Whisperer” Kenny Mammarella-D’Cruz. Barry was never a lad’s lad and was unsure of his own sexuality at the age of 13. He found himself looking at other boys in the locker room and making comparisons to himself. As he grew older, he gravitated towards women unknowing how to act and where to look around other men. This festered inside him untold for years and it wasn’t until he reached his thirties that he sought help for these obsessive thoughts.

These days he’s his own man, has male friends from the gym and none of the old stuff is an issue, as he banters in the changing room with the best of them. He is going on a lad’s holiday this weekend and enjoying the company of other men on a deeper level, catching up as a “carefree teenager” and loving life as his own man. Being brave enough to be honest has simply transformed his life.

Men and boys go to extreme lengths and spend copious amounts of money to try to cover up their hang ups and obsessions. Not one of the men I’d spoken to was officially diagnosed by a health professional with having body dysmorphia, but it is clear from their stories that they did.

With nobody to talk to, each of them had suicidal thoughts although not one of them acted on it; not for themselves but for friends and family and people around them. Every single one of them talk about their feelings now, openly, honestly, and to strangers on the phone like me!

Problems, hang ups, obsessions, or whatever you want to call them – they’re real and they are a festering problem of social media and locker room jest. But there is a way out. They don’t have to be all consuming.

Kenny Mammarella-D’Cruz had body dysmorphia since pre-teens, partly because he was brought up in an all-white community and his body was an oddity compared to the other boys in the changing room. As an early developer, Kenny had issues with his weight and body hair, also feeling guilt that an impoverished post-refugee camp family had to feed him.

Kenny’s slogan is “Man up… and talk about it” and he has been holding MenSpeak men’s groups for sixteen years now, which is where these men in the story all first met.

This weekend, Kenny “The Man Whisperer” will be holding mini-MenFlirt workshops at The Gentleman’s Grooming Show at the iconic Old Truman Building in Shoreditch.

MenFlirt is all about owning your power and being self-aware, authentic and irresistible as you allow the real you to shine through. The most transformational part of the full day training is gaining filmed feedback from Kenny and the other men of how you come across.

Your issues could be small or as large as Kilimanjaro. But if you don’t own them – they will own you. When you’re ready to start living true to yourself and with passion, then check out www.mensgroups.co.uk and take the first step towards your greatness, amongst other men, then into the life you were born to live.