My wings got singed on my flight for fame 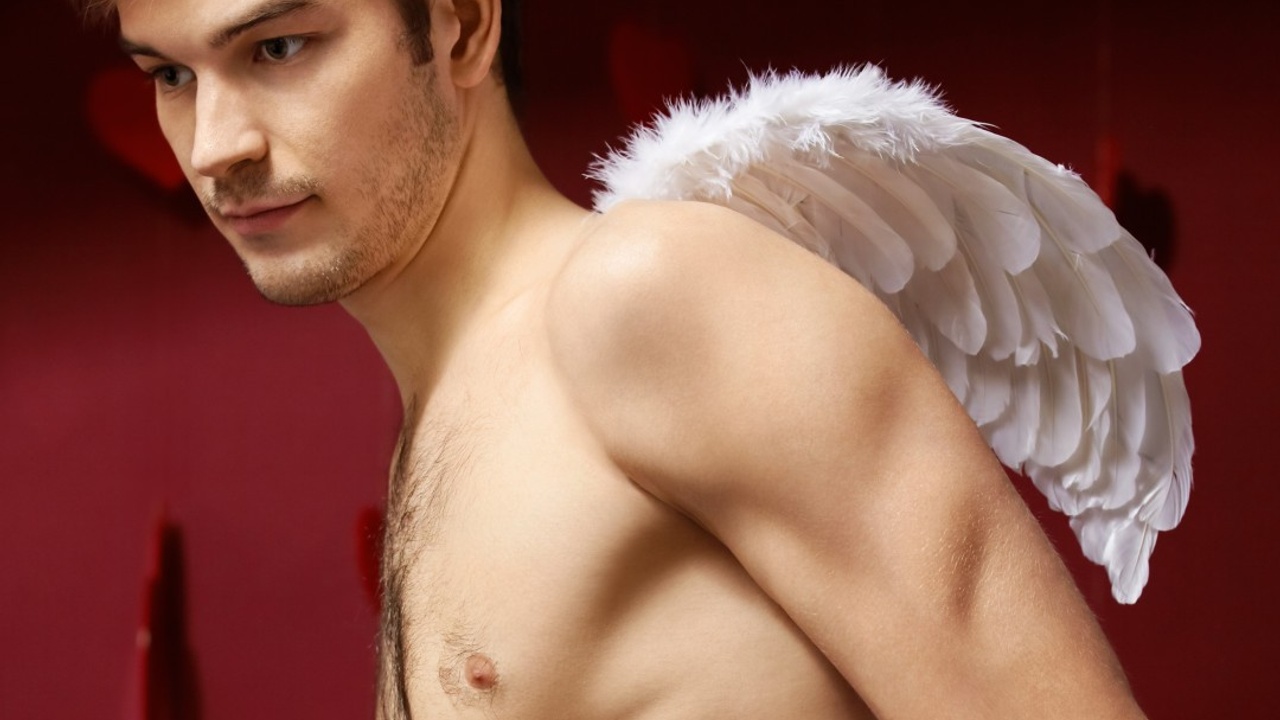 Last month my best friends and I gathered around a TV set and watched ourselves die!

Not literally, but our egos took a bashing as our shadows were paraded on Channel 4’s Cutting Edge documentary ‘The Secret Life of The Pub’. We were asked to reveal what’s actually said by men when women are not in the room.

The show did well to demonstrate how ‘the media’ would have us view men. Although it was well edited for their audience, it did men few favours.

Before we went on set, one of the producers told us “You are our most articulate group on the show and we really want you to demonstrate how you can switch from emotional conversations with depth, to light conversations of erections and ejaculation control.”

Yet that’s the exact opposite of what they portrayed on the show, editing us as a ‘member’ obsessed men’s group. They hoodwinked us. They left out the depth of connection we have, the real life experiences we shared and the nuggets of wisdom we tried to instil, all of which I can only imagine ended up on their cutting room floor.

But they did leave in all the bits about prolonging ejaculation (thinking about the dinner ladies at school) and how to manage phantom erections, which left us cringing and squirming in embarrassment.

All good, I guess. As the way an erection can take ownership of a man is something that women don’t quite understand, and something that more men might do well to learn to manage. But, this can only be done if the issues that are being forced into the shadows are brought into the light. Such insight might reduce aggression, violence and rapes.

We were all in an electric buzz of fear waiting for the show to start. We felt like men on a mission, an honourable quest, a band of brothers facing the unknown. We could fly together after this, but we somehow knew we were going to die together.

I loved every second of nervous laughter and the, “Oh god, did you really say that?” moments, but I couldn’t help but feel there was something missing from the show. The mission I’d gone in with felt unfulfilled.

I believe there is a lesson to be learned from every part of life. This experience has taught me a lot about the media, how men are portrayed and that I’d better start shooting my own videos. (Saying that I trusted the ‘Daily Express’ last week and it came up trumps!)

I was up early the next morning to trek across London for a seminar on how to engage older men. Few issues are closer to my heart than men’s mental and emotional wellbeing, isolation and reducing the escalating suicide figures.

No one there had watched the show, not even my two elder MenSpeak men’s group friends who had recorded the show, then gone to bed. So this was a safe space to re-engage with normal life and let the confusing buzz of the previous night pass.

We soon found out that this seminar was not a safe space to be male either!

As the issue of why men don’t go for regular prostate examinations arose, one female care-worker proclaimed “…men must be stupid then!”

To make matters worse this was allowed to pass by the ineffectual facilitator. So, I took the room to task. Even when the woman apologised, the facilitator appeased her immediately with “Don’t be so daft, there’s no need to apologise here!”

I couldn’t help wondering how this type of dismissive, condescending attitude contributed to engaging older men. Or to engaging men at all? My friends and I felt angry.

What really got me thinking about this, though, was something that happened a few minutes later. My well-mannered, elderly male friend swore. He was being expressive rather than aggressive, but he was chastised for his language and humiliated by the facilitator.

I wondered whether men are seen as dangerous and therefore there is a widespread cultural move towards our domestication. Neutered like unruly Tom cats?

I made the point that men don’t need to be saved, patronised, smothered or told off for not complying.

As a 50 year old, with over a 25 years experience of working with men, I tried to explain that men need space to basically exist. I mean that men need to be met where we are, with who we are beyond how we should be, so that we can express and take part in life from the ways our minds work. Second-guessing and dumbing down so that we can harmlessly fit in… at our age?

If being part of any community means selling out on ourselves, allowing our spirits to be broken or having to deal with passive-aggression, humiliation or abandonment then I for one will isolate and have some authentic space to myself!

WHAT DOES THIS HAVE TO DO WITH CHANNEL 4?

I entered both the TV show and the workshop with the same aim.

I had hoped that some good might come to men, sharing what men’s groups have to offer. A space where we can:

Would I risk humiliation before the eyes of millions again? Without a doubt, yes! I’d rather fly towards the sun and risk getting my wings singed than crawl around in the dirt of pointless safety.

I believe that man’s nature is to fix things:

Perhaps it’s encoded in my DNA to try and fix the way the world views men. How men view ourselves and the ways in which we grow ourselves in every conscious moment.

Yes, sometimes it’s us men who need to be fixed. Or at least supported and empowered. The closest men around me are growing better at asking for support when they need it, as am I.

Most of the time, we – same as women – just need to be heard. We cannot be heard unless we take the space to be heard and state our needs from within this space.

I will shamelessly continue to take risks, bring my shadows to the light, spread my wings and fly.

Channel 4 had a job to do, as I have a purpose to live – beyond shaming and shadow. As millions now know, you can’t keep a good man down…

BRING YOUR SHADOWS (DARK AND GOLDEN) OUT TO PLAY

Throughout this post I’ve touched on the topic of shadows. But, what is a shadow? Simply put:

It’s the dark side of human nature. The person you would rather not be. The thing you’d rather not talk about. Your hidden traits swept under the carpet. The unacceptable parts of you that you are in denial of and hide through shame, and maybe express through secretive thoughts and actions.

The longer they’re kept in the shadows of life, the more power they are fed, individually and collectively. Only when we face and acknowledge the shadow’s presence can we neutralise it’s potential negative impact on us and access those gems of wisdom it carries which we might never have found. The gold, from within the shadow.

On Tuesday 2nd of June, I’m going to be facilitating a playful exploration of our shadows for both men and women in my 'Meet your shadow : meet your light’ mini-workshop in central London.

Expansive, though non-confrontational you can fully take part, or simply observe. Experiment with who you are and who you may no longer need to be. Allow the goodness of life to be able to meet you.