Ol’ Grey Hair Is Back 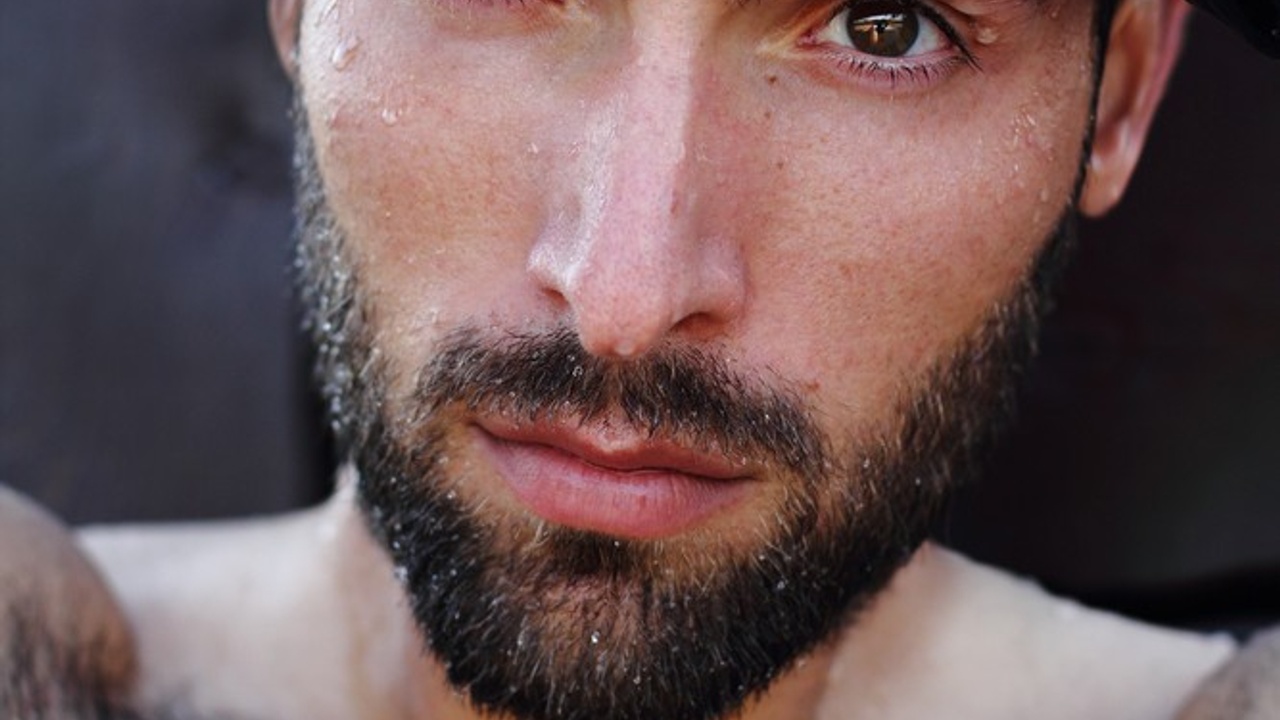 Originally published in my ‘Changing Times’ Column in 2006

This will be the third time I’ve had to deal with that pesky chest hair that so loudly contrasts all the others. I’ve treated it with far more respect than last months discovery: a grey pube which got pulled, there and theb, in sheer panic! Thankfully my panic reaction didn’t stimulate a grey funeral in my pants.

When the grey chest hair sprung forth, I reacted with shock! Panic… then cold level-headedness. Carefully holding it between thumb and forefinger (where have I heard that before?) I cut the bastard away. As near to my pec as possible. Voila’… there it was… gone! At least for now.

My younger brother has the markings of a badger on his chest, which doesn’t seem to bother him in the least. But then, what’s a man to do? Dye? Shave? Wax? Chemical cream? Go around like a hairless man-boy scared of ageing gracefully, and doing the modern-day comb-over?

Is it true that shaving thickens hair growth? Would an experimental shaving spell eventually turn me into a Yeti?

Is it true that waxing thins hair out, turning the body-pube volume down? I used to wax my shoulders (ok my back, a bit, too!) in the name of scuba diving and removing a wetsuit without the plucking agony.

I plucked my eyebrow into two in my teens. The odd stray rebels still occasionally show up. Is that a hair removal thumbs up?

What is it about men having to be smooth, skinny and riddled with abs these days? Is the pre-pubescent look here to stay? Or is it just a man-u-factured trend designed to creare demand for a new range of essential products, as we buy into fantasies of a prolonged virile youth, with inappropriate phantom erections galore? 70’s men were hairy, so we must be in the age of the boy. Pretty, pampered and needing designer baggy pants pulled up.

Fair skin stood for wealthy-enough-not-to-have-to-work-in-the-sun. The fair skin rule is still alive in the darker continents, where skin bleaching creams, pills and potions are good sellers. In the West the opposite applies – a tan is a sign of health and good living and alluding of holidays abroad.

Where, in the media, do you see a hairy man? Grey haired men advertise hair dye in ‘before’ pictures, but other than that grey and hairy are rarely seen.

My salt-and-pepper hair is sexy, says my girlfriend. “At least you’ve got hair, lots of it!” The grey extenuates my black curls apparently. I’m happy to pretend to be ‘too male to care’! Now, where did I put my special chest hair scissors?