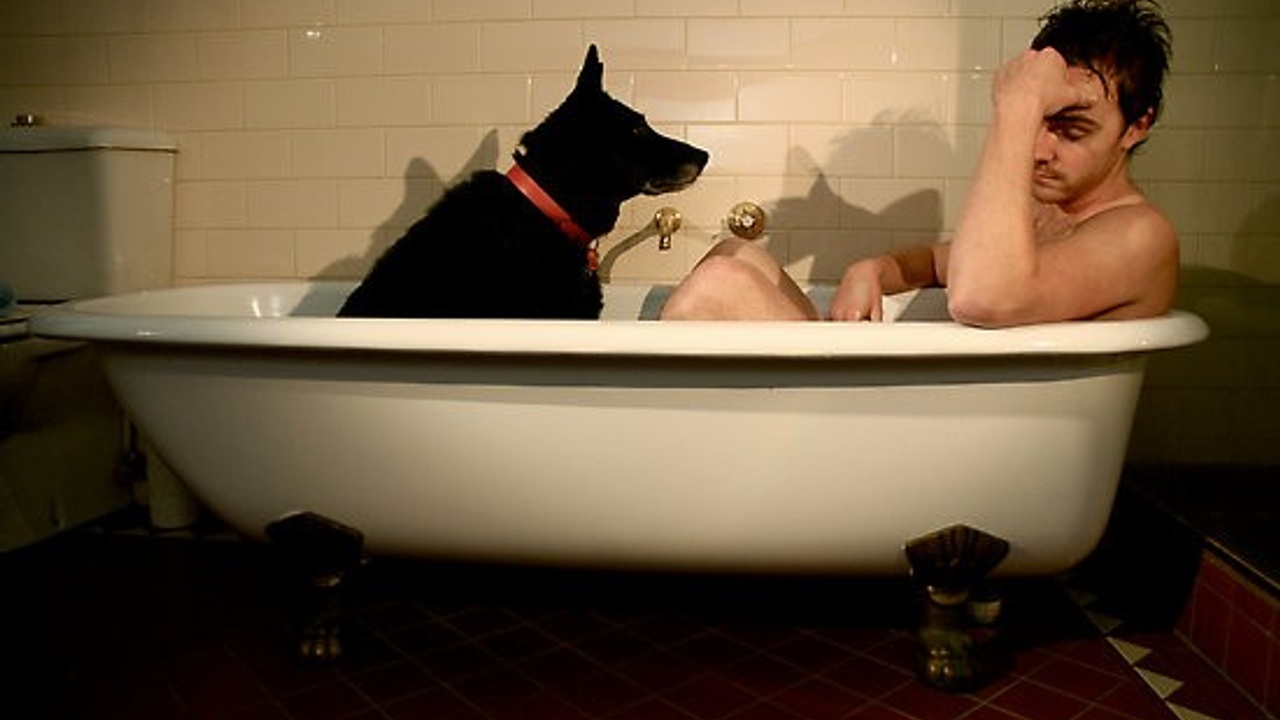 Nine years old and we’d just moved from our second refugee camp – with my secret-service escapee father, who had been absent for nine months – into our new home. A tatty council house in a small town in 70s rural Wales, with lovely neighbours.

The feeling I carried at the dinner table was my wish to be dead. If I were dead, there’d be one less mouth to feed and my brother, mother and father may have a better chance of survival. We obviously had no money, my father had no work, and we had no experience of shopping, cooking or living in working class Wales – so many stories away from our comfortable lives in Africa. But then, if I committed suicide, who would take care of my brother and mother, who I had taken ‘John-Boy Waltonesque’ responsibility for since my father’s ‘last request’ at the airport in Uganda?

Back to the present and after hours of banging my head against a brick calculator I was unable to understand the figures before me as I raced against time to submit my Time To Change http://www.time-to-change.org.uk/  grant application to run Men’s Groups that help prevent mental health issues and normalise authentic communication and community within men. Yes, it drove me bonkers and the upset starved me of food and sleep.

I laid my own mental health issues bare as I revealed My Dirty Little Secret pointed to by ‘The Guardian’  for Men’s Health Week. An impressive list of past conditions, paraded like badges lovingly sewn on to a scout blanket with stories of their source and the calming that lead to a happy ending. All gone – apart from dyscalculia!

As I stayed with the figures and waded through the toffee in my mind I realised that I was getting nowhere, so I took my own advice and ‘followed the feeling’. Amidst this pain and panic I took a deep breath and as my head emptied I followed the feeling and was taken straight to my depressed pause button in a flash. Too upset for hunger with a secret death wish at the age of nine. Impoverished.

If dealing with numbers triggered my John-boy death wish, no wonder I chose dyscalculia! This time I just sat with it, resisting temptations of the flesh, the bottle, smoke, work, wank, weed and drama. I just sat with it and tended to my tendencies as I completed the bid.

My one break was Scrap Club. With half a dozen tickets in my pocket I did the John-boy thing and let no one down. I had a smashing time! Movement and exercise shook the demons off me like water off a black dog’s back.

The moral of the story is if the bogeyman doesn’t go in a breath, then sit with him until he is heard, felt and included. “Yes little Johnny..?” can be far more efficient than ignoring the helpless abandoned little boy while he yells and screams, then judging his behaviour while shouting at him to be quiet.

“What does little Johnny need?” and an abundant life continues, in love.